Common Legal Mistakes Made By Startups 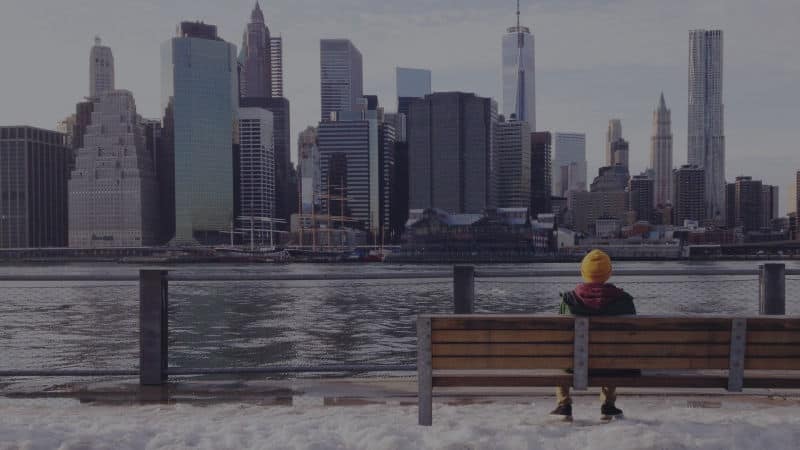 Common Legal Mistakes Made By Startups

The first time I worked as a lawyer, I represented companies where a $20,000 monthly retainer was the norm. That might seem like a steep fee, but I learned to think of it as the price to protect my clients’ interests at all costs – with a big team, big budget, and strong execution. I found that a high retainer bought executives a level of security: the confidence that trained, experienced experts were safeguarding their legal affairs). Then, I co-founded my startup, taptl. taptl did not go as planned; I made some mistakes, both legal and entrepreneurial, but with each step in the wrong direction I learned a better way to move forward.

When I was on the other side of the table as a full-time entrepreneur at an early-stage startup, I had to learn to accept a lot of changes. I was no longer “counsel” and legal bills became hard to stomach! As a start-up CEO, I knew our dollars had to go against growth and execution, so it’d be tough to justify spending even $5,000 a month on legal advice, even if I could squeeze it out of the bank account.

Fortunately, my legal experience had kept us from making some all-too common mistakes I saw happening across the start-up ecosystem, and in the interest of helping current and future startup CEOs, I’d like to share the following:

There is plenty of rhetoric out there about legal work being a “rip off,” and while it is expensive, legal work is a sound investment. The right operating agreement or IP protection work can save your business from failure.

In the Internet age, when vast amounts of information are available to anyone on the web, startups may think that they can handle simple legal transactions on their own. Need to change a name on the founding document? Look it up online! As an early stage startup, every decision is made by measuring if the outcome will make money, and many entrepreneurs do not see the ROI in shelling out for lawyers. Trust me, I get it.

Legal work may not make a startup money, but it does save money in the long run. You won’t see an immediate bump in sales if you opt to spend $5,000 on legal work instead of digital marketing, but you have increased your chances of being able to deliver on those sales or having the proper foundation in place to grow the company in the long-term.

Handshake agreements can be both enforceable and unenforceable

Handshake agreements, contrary to popular startup belief, are not always enforceable. I’ve found that successful handshake agreements are usually startup fairy tales, and that the outcomes are usually terrible unless certain conditions are met. And, if they are enforceable, you’ve not entered into an obligation that was not clearly defined and recorded, subject to serious misinterpretation and ambiguity.

When I first got involved with taptl, my equity stake with my business partner was consummated via a handshake and a bro-ish congratulatory hug. Given my background, I had (of course) carefully drafted emails to so that we had a paper trail showing what we had agreed in terms of equity compensation, knowing that this would be as close to enforceable as I could get without shelling out money we didn’t have for an operating agreement. I knew that trust wasn’t enough, no matter how close or trusting partners may be.

Fast forward to when we had a falling out with that business partner, who had been awarded more equity and authority. During the litigation, we were saved by the scrupulous records of all communication – text, email, voicemails. The partnership breakup was expensive, but it would have been worse if I didn’t have those records. That said, if we had secured the contract terms in a legal agreement instead of a handshake at the outset, we would have saved ourselves a lot of pain and even more money.

If you are truly in a position where you cannot afford legal work, make sure you put as much detail as you can into an email chain. Write out everything you think could go wrong and discuss it, as well as your position on the issues at length.

Don’t fall in love with a Fortune 500 company

A partnership with a Fortune 500 company can be a huge win for a startup and a thrilling opportunity for momentum. However, it can also be a minefield. I’ve seen quite a few agreements sent to startups from Fortune 500 companies, including mine. Most of the time, they’re pretty standard, but there are certainly things to be aware of.

First, when signing a non-disclosure agreement, make sure it is mutual. By this, I mean that both your company and the Fortune 500 can disclose confidential information, but your company owns whatever is disclosed. For example, with a mutual NDA, I could tell a huge company how to make my transparent touch-screen technology, and they could tell me about its plans for a new product line and how its made. I can’t use or repeat the information disclosed about the product line, and they can’t “steal” our idea or trade secrets without breaching the contract. Avoid unilateral NDAs – they almost never work to your advantage.

Another negotiating agreement to look out for is a “Brainstorming Agreement.” Sounds exciting, right? At first glance, when we received one, I was thrilled. A large company wanted to work on developing a product together—sounded amazing. Not so fast. Typically, the large company drafts the agreement so that they own all intellectual property that comes out of it. Or they maintain exclusivity on the product and sometimes own the idea, even if it’s never made. This locks down your idea, and locks you out of the possible benefits of seeing it come to market. Brainstorming Agreements should be a no go, unless seriously reviewed and approved by your OWN attorney.

But good news: some things really are free

Entrepreneurs are usually (and rightfully) focused on things like sales, operations and growth. That’s what makes them blind to risks that can destroy startups: patent trolls. Did you know that over half of companies sued by patent trolls make less than $10 million a year?

See, patent trolls are looking for easy money. They sue smaller companies because they know that often times we don’t have in-house counsel, we don’t have $3 million to spend on defending a lawsuit, and we’ll most likely settle. You don’t have to own patents in order for a troll to sue you – they can sue you because of technology you’re using, for example.

Patent trolls kept me up at night, because I knew that a single lawsuit could wipe out my company. So I got really excited when I read about LOT Network, which is a non-profit that’s actually free for companies making less than $5 million a year to join. LOT Network protects its members against being sued by patent trolls, because members agree that if (and only if) their patents fall into the hands of a troll, they’ll grant a license to all the other members, so that they can’t be sued by a troll. Being in LOT means you’re protected against patents owned by companies like Google, Uber, Slack, Intuit and Amazon – and that’s a lot of patents.

Good legal counsel is crucial and worth the investment. My two-cents: build at least $5,000 into your budget at launch, seek out a larger firm that has a practice dedicated to startups, and join networks, like LOT, which provide valuable protection and guidance at a minimal (to no) cost.

Adam Yormack, Esq., is the principle attorney at Yormack where he focuses on corporate and commercial litigation, franchise, and real estate law. You can reach Adam directly at adam@yormacklaw.com.

The materials in this article are provided for informational purposes only and not for the purpose of providing legal advice. You should contact your attorney to obtain advice with respect to any potential questions or concerns, etc.