ICOs vs. the SEC: A Decision that Shapes the Future of Cryptocurrency 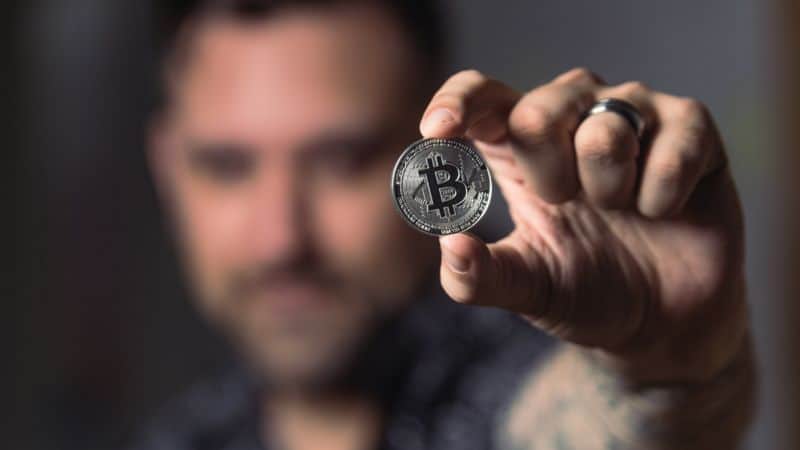 ICOs vs. the SEC: A Decision that Shapes the Future of Cryptocurrency

In a landmark judicial decision, the motion-to-dismiss the case to determine if ICOs are subject to SEC jurisdiction has been denied.

In the case, captioned U.S. v. Maksim Zaslavskiy, the U.S. Securities and Exchange Commission (SEC) is suing Maksim Zaslavskiy over his launch of two suspected fraudulent cryptocurrencies. While Zaslavskiy tried to have the case dismissed, Judge Raymond Dearie determined it would go to a jury.

By denying the motion-to-dismiss, Judge Dearie has agreed with the allegations that Zaslavskiy’s Initial Coin Offerings (ICOs) were offering securities as a matter of law.

Why Does It Matter?

Judge Dearie’s decision was focused solely on Zaslavskiy’s ICOs, but it has the potential to set a precedent for all current and future ICOs.

The ruling could have widespread implications by reinforcing the SEC’s jurisdiction over ICOs, their registration, and their perceived market manipulation or even, outright fraud. (You can read the full text of Judge Dearie’s opinion here.)

In his rebuke of the motion-to-dismiss, Judge Dearie also touched on all of the ICO hot topic issues including:

What Does It Mean?

While this is an early step in a developing industry – and will certainly be challenged – it could lead the way to help investors distinguish crypto scams from legitimate investments.

Undoubtedly, there are several existing ICOs that are fraudulent. In these cases, SEC intervention and regulation is a matter of common sense. The results of U.S. v. Maksim Zaslavskiy could pave the way for a crackdown on these fraudulent ICOs.

On a wider scale, there is some fear that the outcome of the case (and increased SEC regulation) will further drop the already falling prices of cryptocurrencies. In the immediate future, the already volatile cryptocurrency industry may become more volatile. In the long term, however, the hope is increased SEC regulation will result in fewer scams.

For a full write up of this case, see: “Hot Off the Presses: Highlights & Official Transcript of U.S. Federal Court Hearing on Whether ICOs Are Subject to SEC Jurisdiction.”

Adam Yormack, Esq., is the principle attorney at Yormack where he focuses on corporate and commercial litigation, franchise, and real estate law. You can reach Adam directly at adam@yormacklaw.com.

The materials in this article are provided for informational purposes only and not for the purpose of providing legal advice. You should contact your attorney to obtain advice with respect to any potential questions or concerns, etc.